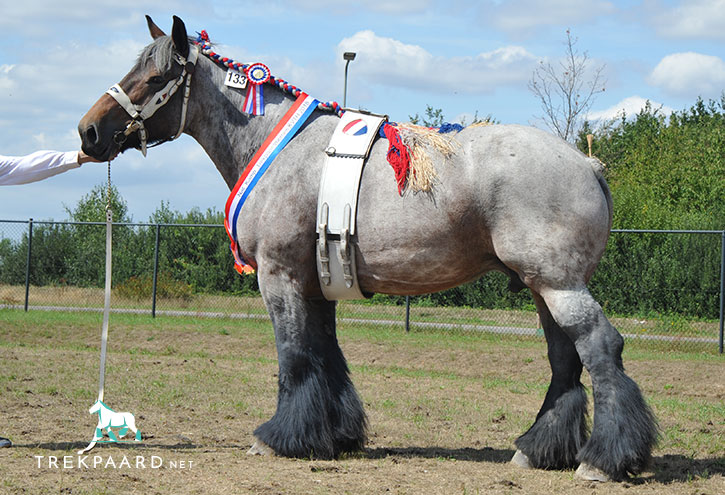 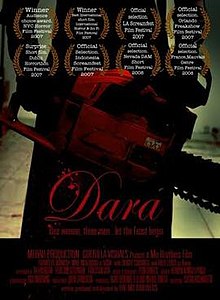 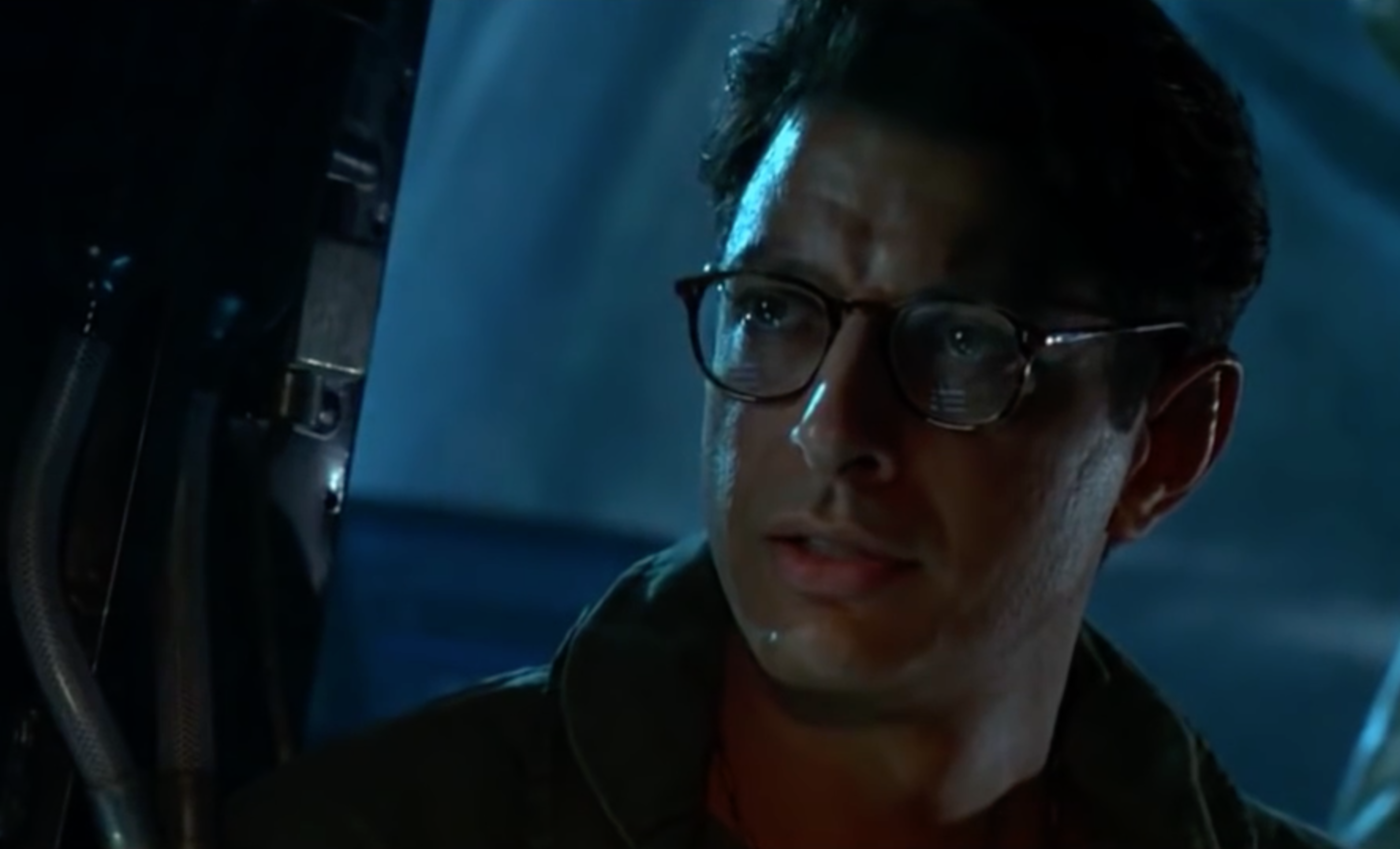 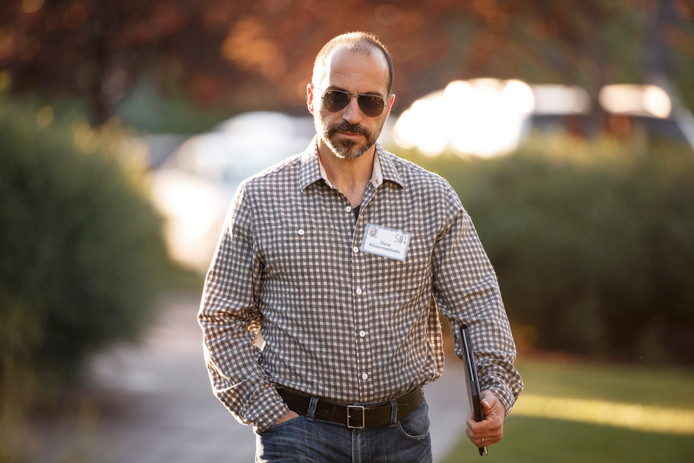 Neil Sedaka (born March 13, 1939) is an American pop singer, pianist, composer and record producer. Since his music career began in 1957 as a short-lived founding member of the Tokens, he has sold millions of records as an artist and has written or co-written over 500 songs for himself and others, collaborating mostly with lyricists Howard Greenfield and Phil Cody. 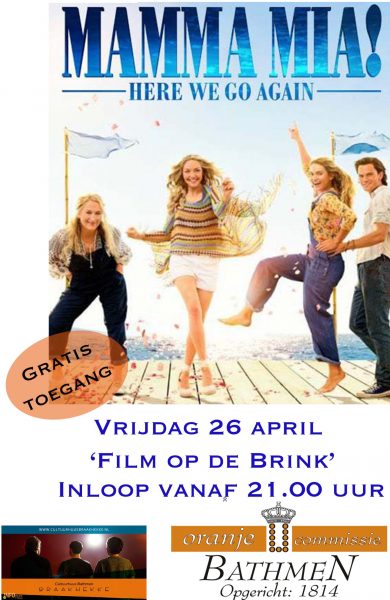