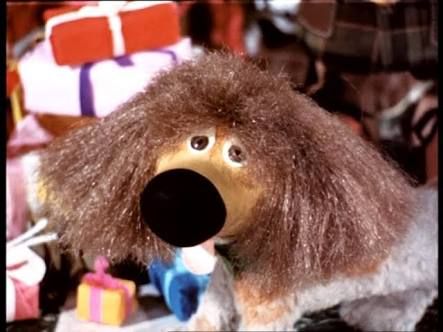 The Herbs,Parsley the Lion characters

PARSLEY In "The Herbs",he's a friendly,but timid lion,who doesn't speak and can't even really be described as the main character.But in the sequel he's given a voice and is totally transformed into an intelligent,thoughtful and laidback counterbalance to Dill's "act now,think later" shenanigans.And,unlike The Herbs,they completely take centre ... The Herbs is a television series for young children made for the BBC by Graham Clutterbuck's FilmFair company. It was written by Michael Bond (creator of Paddington Bear), directed by Ivor Wood using 3D stop motion model animation and first transmitted from 12 February 1968 in the BBC1 Watch with Mother timeslot. There were 13 episodes in the series, each one 15 minutes long. 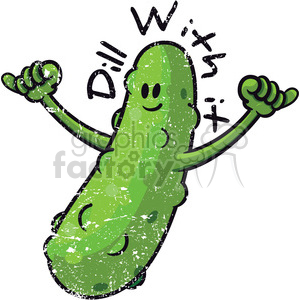 2/12/1968 · Created by Michael Bond. With Gordon Rollings. Animated adventures of characters in a herb garden, such as Sir Basil and Lady Rosemary, Bayleaf the …

How most candidates prepare for political races. GoComics Team. April 11, 2019