Introducing The Human Longevity Project – The Forthcoming Documentary Film That Takes You On An Exciting Journey Around The Globe To Learn From The World's Healthiest Centenarians–And Shows You How To Apply Their Ancient Wisdom To Your Modern Life.

At a special meeting on April 14, 2015, the Board of Education approved an agreement to film a documentary at the high school during the 2015-2016 school year. The film will be directed by Steve James (?Hoop Dreams,? ?The Interrupters,? and other documentaries) and produced by Mr. James, OPRF film/TV teacher John Condne (?Love.Blood.Kryptonite.?), and nonprofit Kartemquin Films. 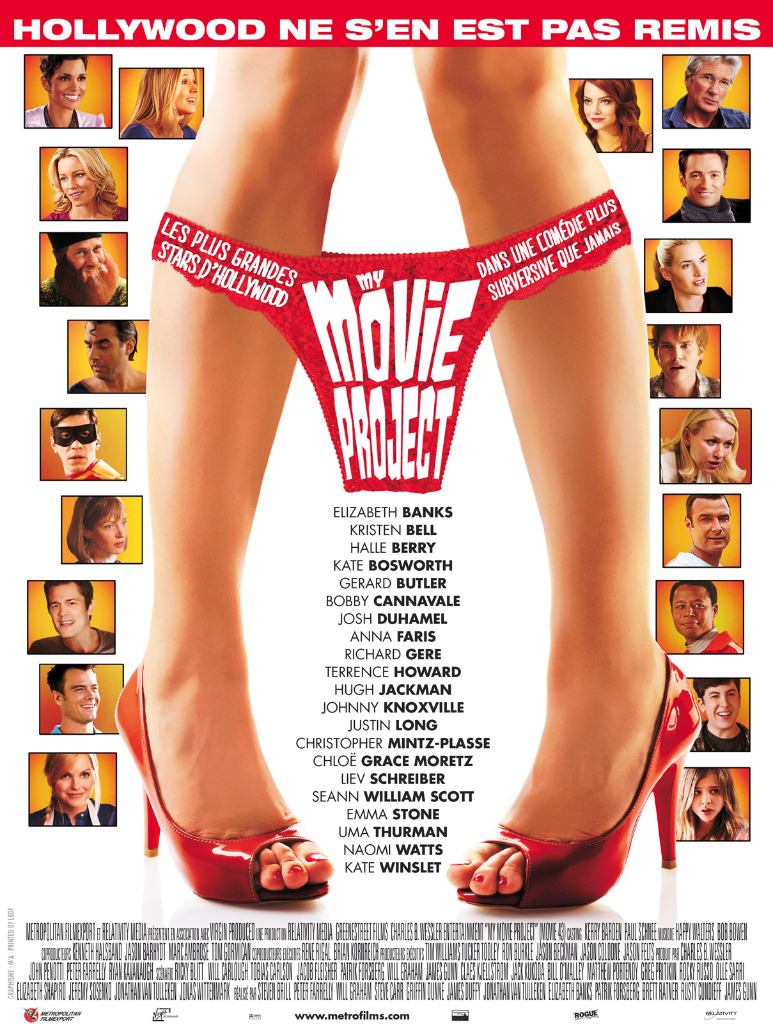 4/26/2013 · The End of Poverty is a daring, thought-provoking and very timely documentary by award-winning filmmaker, Philippe Diaz, revealing that poverty is not an accident. It began with military conquest, slavery and colonization that resulted in the seizure of land and other natural resources as well as in forced labor. 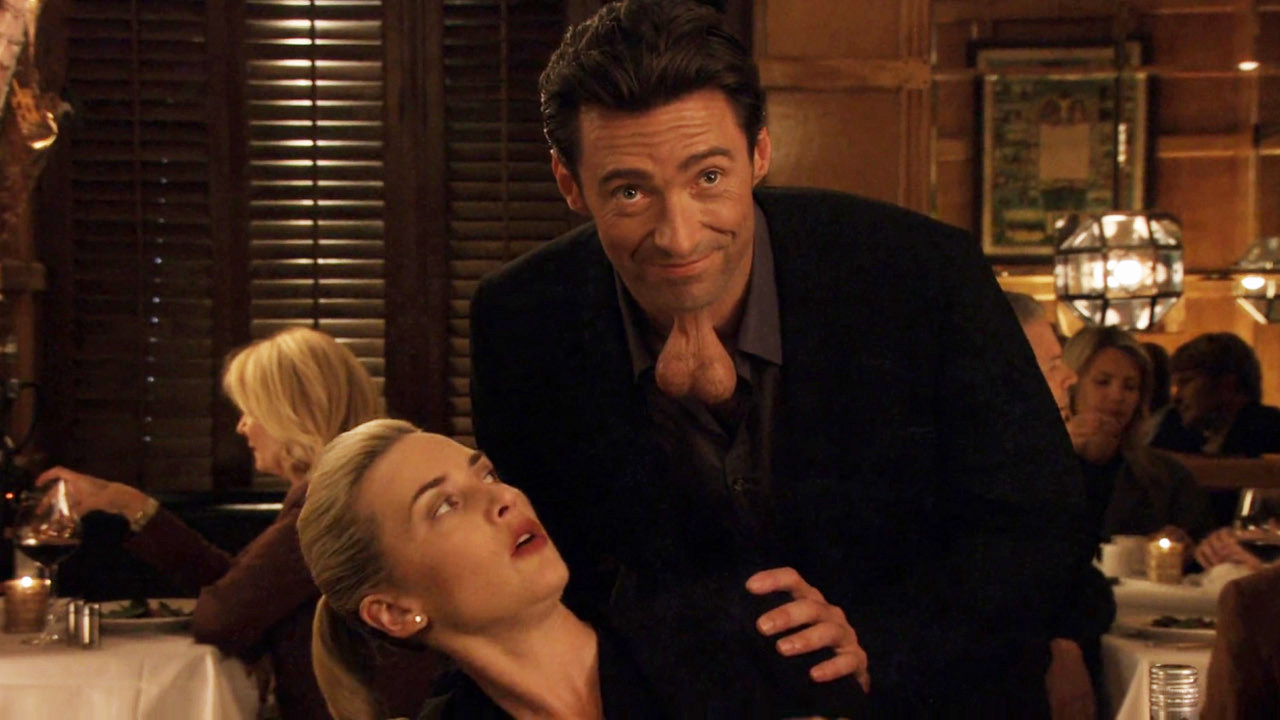 4/21/2016 · SIRIUS: from Dr. Steven Greer - Original Full-Length Documentary Film The Earth has been visited by advanced Inter-Stellar Civilizations that can travel through other dimensions faster than the ... 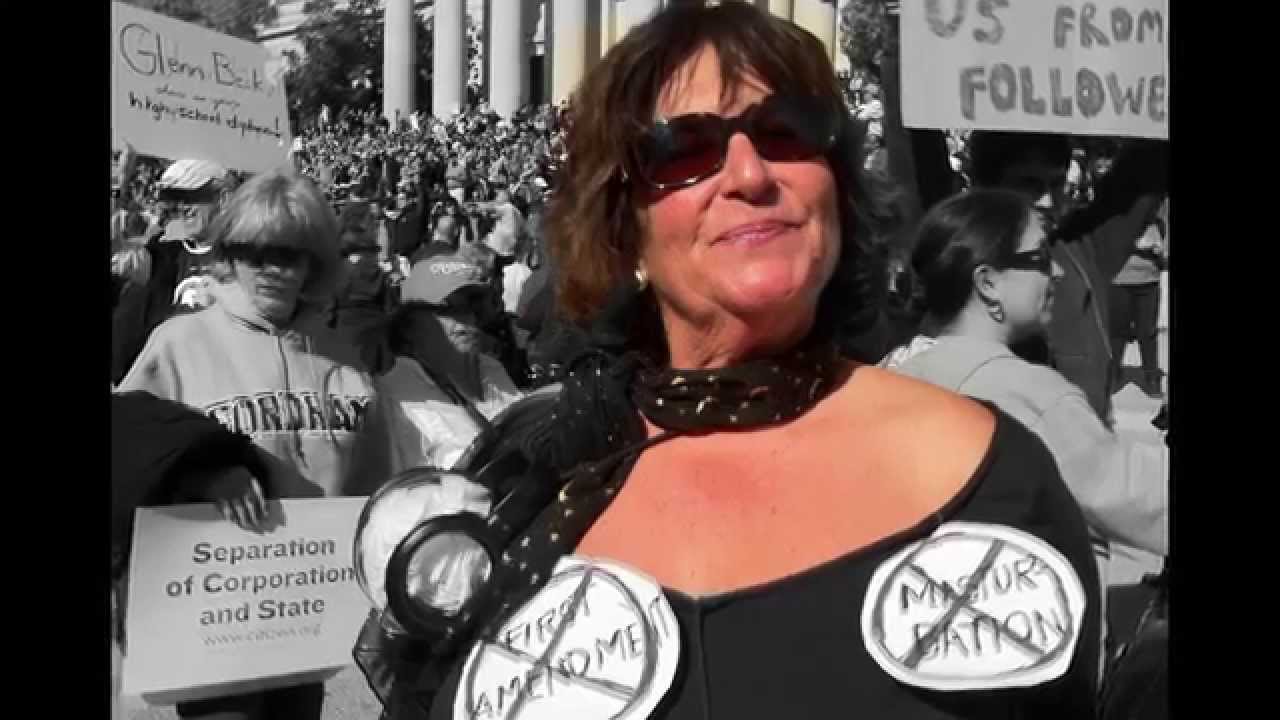 Home - The If Project

The film had it’s premiere at the Country Music Hall of Fame in Nashville. Horan’s current documentary, “The If Project” follows a group of inmates incarcerated in a maximum-security women’s prison who are part of a writing workshop co-created by a Seattle police …

The Kibbutz Documentary Film Project. 111 likes. Ten individuals soul-searching on a commune in the middle of the Israeli desert.

"Ma & Me" The Anandamayi Ma Documentary Film Project е в компанията на Mi Universo. 18 септември 2014 г. "God is the breath of life, the heart of hearts, the Self.

"Ma & Me" Documentary Update: It's been seven years, but with Ma's grace, we will have a first copy of Her film ready by December 2016 (about 3 months)! It is so exciting! Then, after the first copy has been reviewed, we will finish the final version of Ma's film, which should be ready in June 2017! 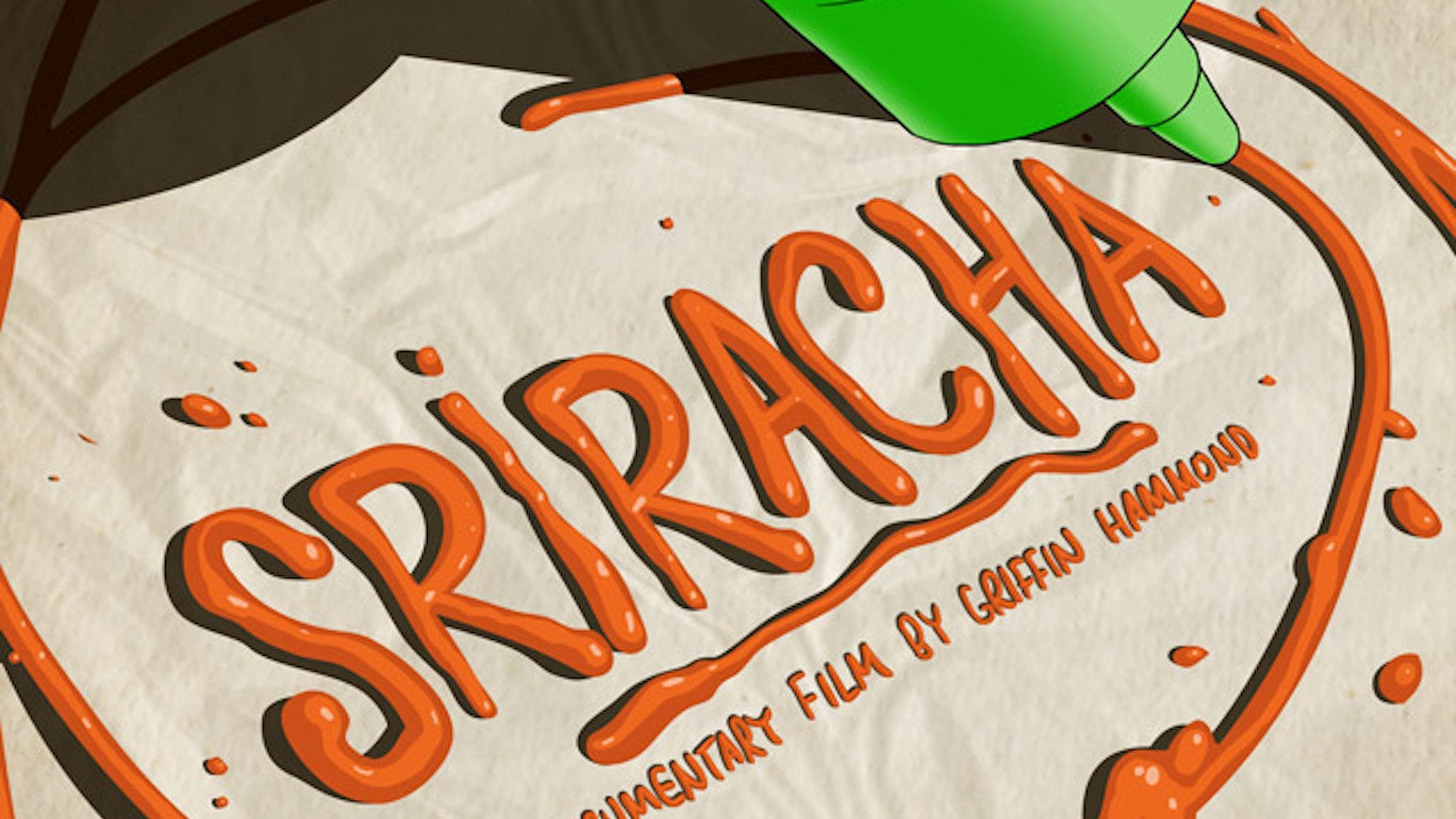